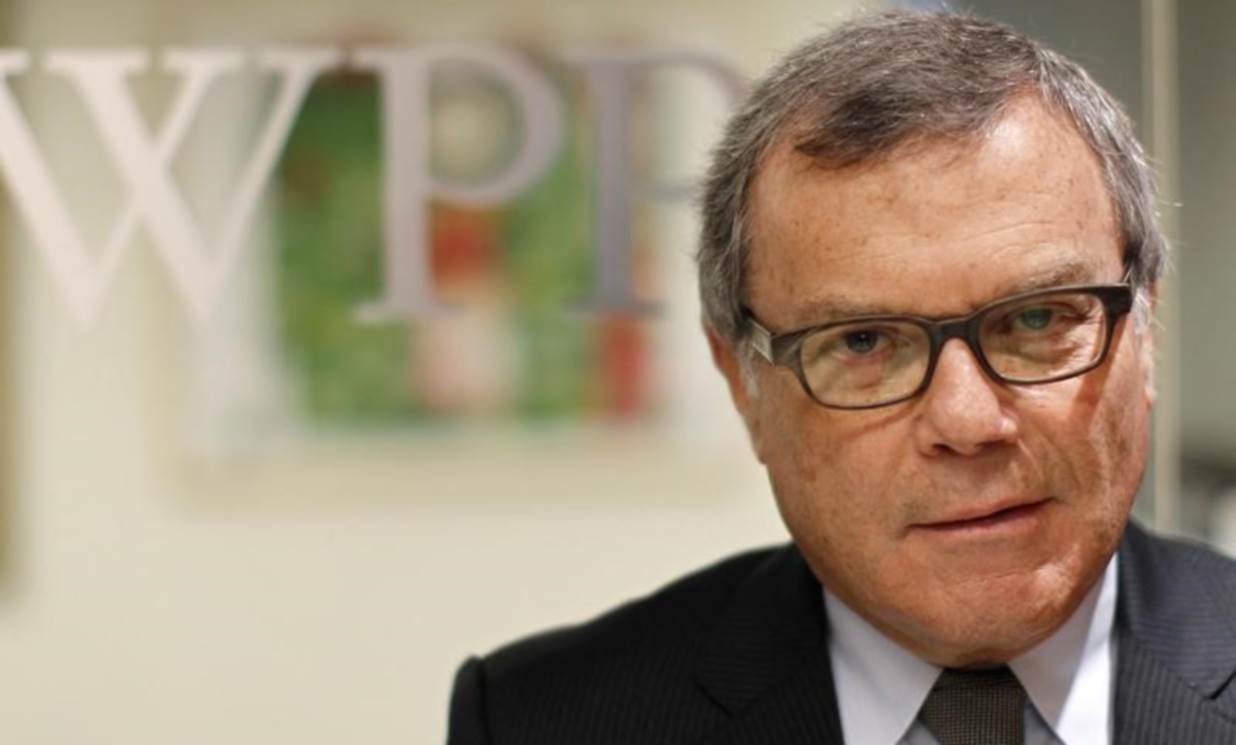 Sir Martin will be available to assist with the transition.

The previously announced investigation into an allegation of misconduct against Sir Martin has concluded. The allegation did not involve amounts that are material.

In accordance with his at-will employment agreement, Sir Martin will be treated as having retired on leaving WPP, as detailed in the Directors’ Compensation Policy. His share awards will be pro-rated in line with the plan rules and will vest over the next five years, to the extent Group performance targets are achieved.

Roberto Quarta said: “Sir Martin has been the driving force behind the expansion of WPP to create the global leader in marketing services. During this time, the Company has been successful because it has valued and nurtured outstanding talent at every level – within and well beyond our leadership teams. On behalf of the Board I would like to recognise these achievements and thank Sir Martin for his commitment to the business over more than three decades.”

Sir Martin Sorrell said: “Obviously I am sad to leave WPP after 33 years. It has been a passion, focus and source of energy for so long. However, I believe it is in the best interests of the business if I step down now. I leave the Company in very good hands, as the Board knows. Mark and Andrew and the management team at all levels have the knowledge and abilities to take WPP to even greater heights and capitalise on the geographic and functional opportunities. I will particularly miss the daily interactions with everyone across the world and want to thank them and their families for all they have done, and will do, for WPP.” 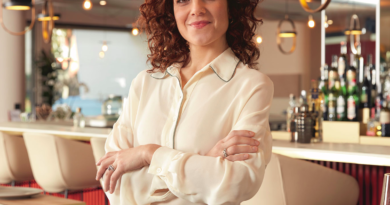 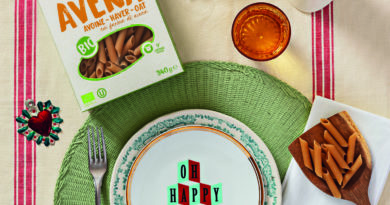 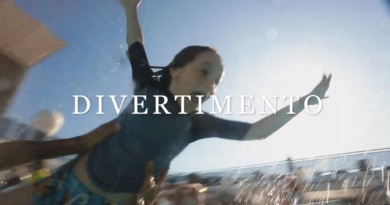 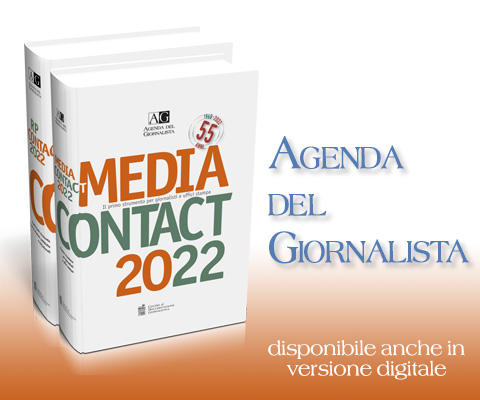 This website uses cookies to improve your experience while you navigate through the website. Out of these, the cookies that are categorized as necessary are stored on your browser as they are essential for the working of basic functionalities of the website. We also use third-party cookies that help us analyze and understand how you use this website. These cookies will be stored in your browser only with your consent. You also have the option to opt-out of these cookies. But opting out of some of these cookies may affect your browsing experience.
Necessary Sempre abilitato
Necessary cookies are absolutely essential for the website to function properly. This category only includes cookies that ensures basic functionalities and security features of the website. These cookies do not store any personal information.
Non-necessary
Any cookies that may not be particularly necessary for the website to function and is used specifically to collect user personal data via analytics, ads, other embedded contents are termed as non-necessary cookies. It is mandatory to procure user consent prior to running these cookies on your website.
ACCETTA E SALVA
Posting....